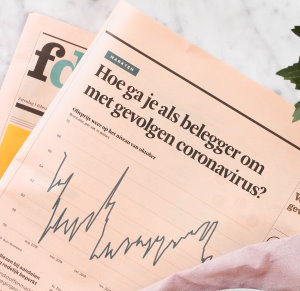 Vehicles sales in China plunged 18 percent from a year ago to 1.94 million units in January 2020, the 19th consecutive month of decline, amid Lunar New Year holidays and the coronavirus outbreak. Sales of new energy vehicles (NEVs), including plug-in hybrids, battery-only electric vehicles and those powered by hydrogen fuel cells, tumbled 54.4 percent, the seventh consecutive month of falls. The China Association of Automobile Manufacturers said auto sales and production will be highly affected by the Corona epidemic.

Companies, analysts and investors are struggling to assess the financial toll of the virus, with the number of infections rising by the day. Carmakers are particularly vulnerable because Hubei province (Wuhan) is China’s fourth-largest auto-making hub and home to factories of companies ranging from Dongfeng Motor Corp. to Honda Motor Co. and General Motors Co.

Automakers probably will dial back production by 15% in China this quarter after extending holiday shutdowns because of the virus.

In the past, a slow-down of automotive sales numbers led to delayed release dates of new models and thus to postponed investments in new manufacturing equipment. Therefore, we are still waiting for the automotive sector to contribute to a recovery of the Machine Vision market towards notable growth rates.

Are you looking for growth in Machine Vision?
We know the technologies, markets, methods, and people.